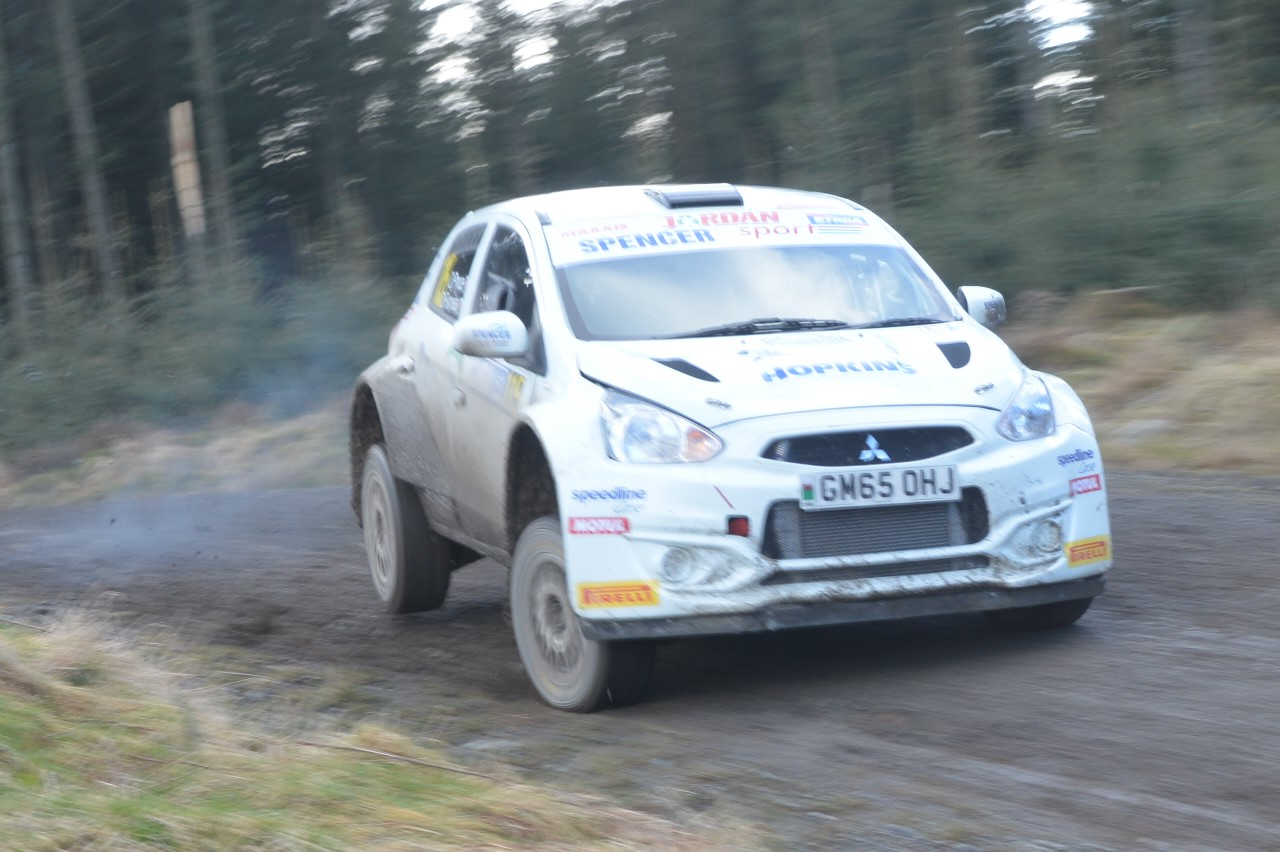 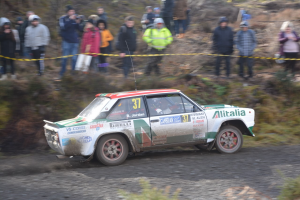 With continuing uncertainty within our sport over restrictions, and indeed the feasibility of events early next year, North Wales Car Club have taken the sensible precaution of deciding upon a date change. Rally Challenge Co-ordinator Terry Frayne commented, ‘Clerk of the Course Wenna Roberts contacted me to ask if a date change would have any bearing on our decision on whether to select the Cambrian as a Championship Round.’ ‘The new date does not clash with any other options we have and we have delayed our planned early calendar release to minimise the impact of potential early season cancellations.

The option of the inclusion of both the International and National categories of the Wales Rally GB is still on the table though the event will not run if not selected as World Championship Round. Losing the event will have a big impact on Wales which even back in 2014 brought in an estimated £10 million, and regularly attracts 100,000 visitors. Antrim politician, the Rev. Ian Paisley is amongst those campaigning for the British WRC Round to take place in the tarmac lanes of Northern Ireland and is urging fellow politicians to provide the estimated £2 million to take the event over the Irish Sea. Full story here.

Over the past few months the organising team of the Cambrian Rally have been working tirelessly in planning to put the event on in February 2021, while at the same time ensuring it would be Covid compliant, with organisers, competitors, marshals, and residents en route being kept as safe as possible. In this, we have been ably supported by Conwy Borough Council, the Welsh Government, Motorsport UK, and Natural Resources Wales, and we thank them all. Our thanks also go to Coleg Llandrillo for the promised use of their premises.”

“We have had tremendous support from all the championships that the Cambrian is a round of in 2021 and we are very grateful for this. The route has been completed and would have offered a tremendous challenge to all competitors who we hope will support the rescheduled date.”